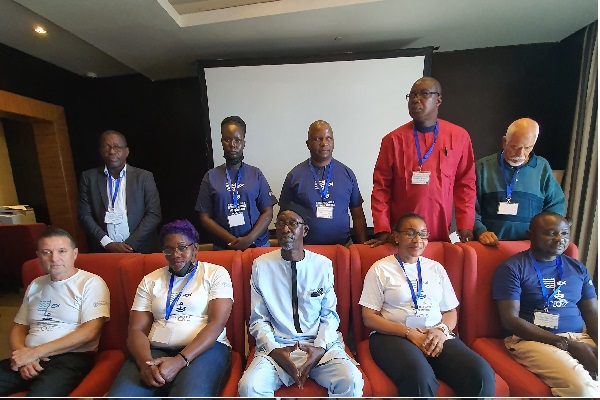 In a consensus voting process on the 19th November 2021, the African Non-State Actors Coordination Platform in Fisheries and Aquaculture 1st General Assembly selected a new bureau to serve for four years. In addition, the General Assembly endorsed the new structure of the platform.

The ten-member bureau elected are:

Collectively, the constituted bureau members will be redoubling efforts and concerted actions, in cooperation with all stakeholders, to ensure fisheries and aquaculture for all citizens to meet Africa’s commitment to improving food and nutrition security and supporting livelihoods economic development in Africa.

Speaking earlier, during the official opening of the NSA Coordinating meeting, the Minister for Fisheries and Aquaculture Development Hon Mavis Hawa Koomson opened the workshop on the establishment of a continental non-state actors coordination platform in the fisheries and aquaculture sector. She delivered a keynote speech where she emphasized the role of Non-State Actors in fisheries governance in the Member States concerning protecting the interest of the small-scale fishers. She, however, noted that there are Non-State Actors in various Regions of African that have no clear mandate and have weak linkages due to a lack of a coordinating body. Thus there is a necessity for the Non-State Actors' roles to be broadened to enhance their participation in decision-making to support policy formulation and implementation of the fisheries sector, including involvement in the negotiation of fisheries agreements. She hoped that the workshop would assist in developing a way forward towards the organization and coordination of Regional Non-State Actors at the continental level. She also emphasized the need for gender diversity in the NSA and other organizations and encouraged women to take leadership roles.

An AU-IBAR 2018 position paper on the increasing role of Non-State actors notes that Involving non-state actors
(NSAs) in the formulation and implementation of public policies has become a major feature of socio-economic and political life. This reflects the emergence of new forms of ‘participatory democracy’, which emphasize the need for a more consensual way of making and implementing policy through the inclusion of all key stakeholders. 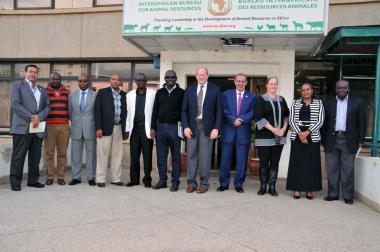 In a bid to promote regional livestock trade, USAID and AU-IBAR partnership continues 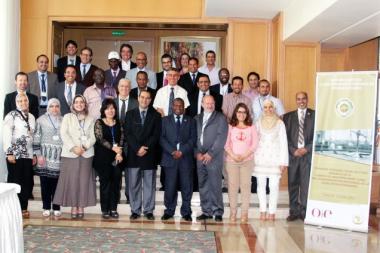 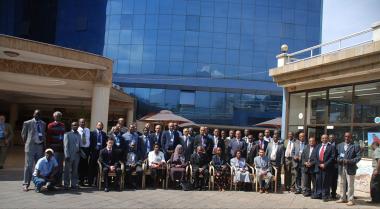 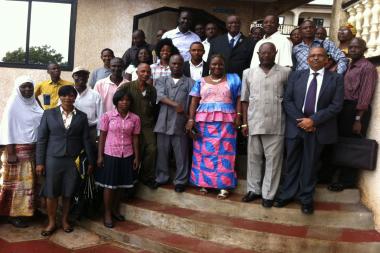 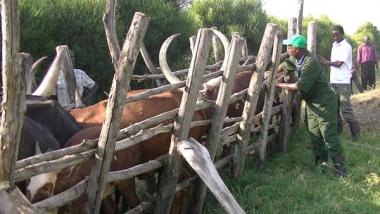 SMP-AH facilitates a vaccination campaign against FMD in Uganda