Transboundary animal diseases (TADs) remain one of the major challenges to livestock trade in the Greater Horn of Africa (GHoA) region. To address these challenges, AU-IBAR and IGAD, with financial support from USAID are implementing the Standard Methods and Procedures in Animal Health (SMP-AH) project in nine countries in the GHoA namely Djibouti, Eritrea, Ethiopia, Kenya, Somalia, South Sudan, Sudan, Tanzania and Uganda. The project is aimed at harmonizing procedures for detection of and response to specified trade‐ significant TADs among participating countries so as to provide regional uniformity through the use of the Standard Methods and Procedures approach.

A-3 day workshop is underway from 30th July to 1st August 2014 to validate the SMPs developed by the project. The main objective of the workshop is: To consider, enrich and validate the SMPs to ensure that they add value to national and regional disease surveillance and control in support of enhanced regional and inter-regional trade in livestock. The workshop is discussing four specific SMPs for PPR, FMD, Brucellosis and RVF, while at the same time creating awareness and fostering networking of veterinary experts from the GHoA in support of cooperative and collaborative regional control of the TADs.

Dr Soumare expressed AU-IBAR's immense appreciation to the donor, USAID/EA, and underscored the importance of investing in early detection and response to animal diseases before they impact negatively on the large livestock resource in the GHoA, estimated at about 438 million ruminants that contribute significantly to the region's economies, food security, livelihoods and poverty reduction. Challenges that hinder the full exploitation of these resources include poor policy environment, recurrent droughts, animal diseases and failure to meet SPS standards as required by trading partners.

Given the transboundary nature of diseases, their control requires the consolidation of maximum efforts from all stakeholders, and the SMP framework will go a long way in regional disease control. SMPs have been developed with the full participation of participating countries and partners, hence discussions are focused on mainstreaming of validated SMPs into regular livestock programming in order to translate the results of the SMPs into real tangible benefits to livestock keepers. 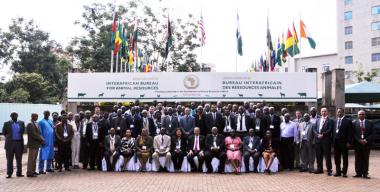 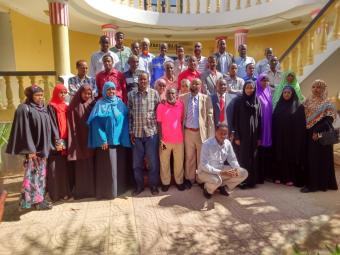 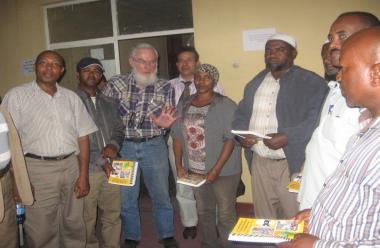 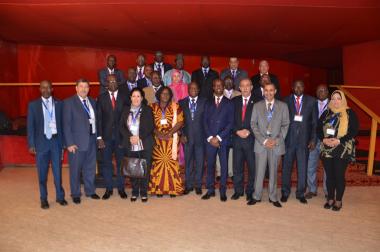 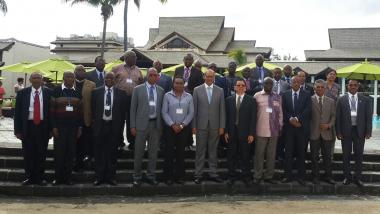 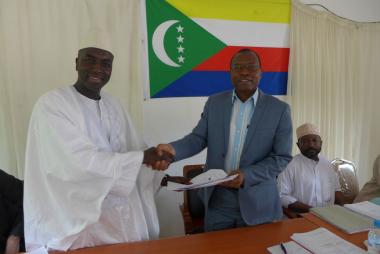 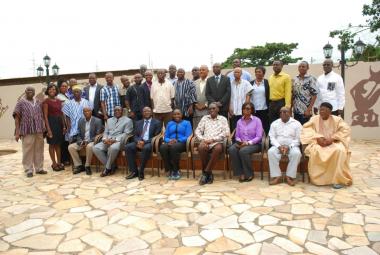