This campaign was one of the outcomes of a cross-border meeting for Kenya, Tanzania and Uganda held at Mwanza, Tanzania from 25th to 27th August 2014. SMP-AH project teams and community leaders from Narok, Kajiado and Migori counties in Kenya together with their counterparts from the cross border region of Ngorongoro District and Mara region in Tanzania had earlier held a series of meetings and developed joint work plans, mainly targeting regular cross-border meetings, disease surveillance, cross-border disease control, community awareness, and implementation of livestock identifi cation and traceability systems as priority activities. 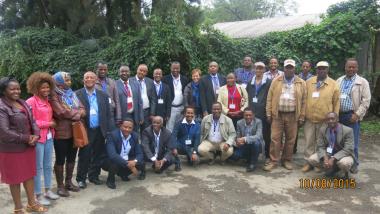 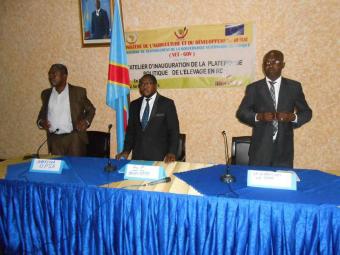 Launching of the Policy Hub in Democratic Republic of Congo 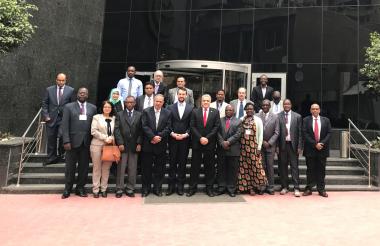 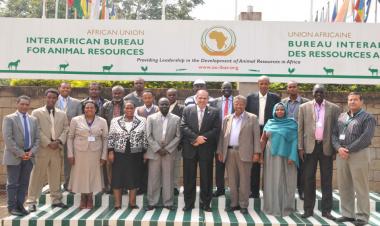 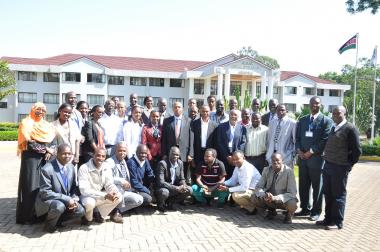 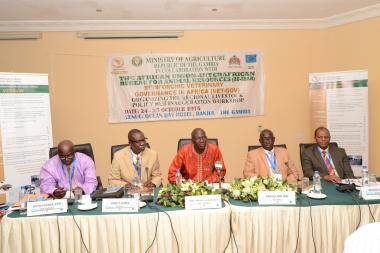 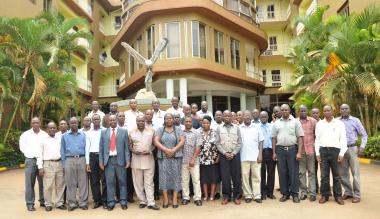 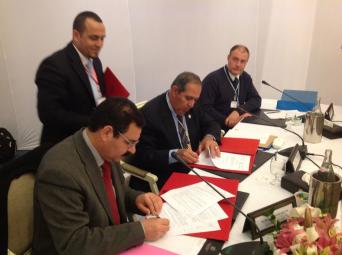