The African Union Interafrican Bureau for Animal Resource (AU-IBAR), in collaboration with the Ministry of Agriculture and Food Security in the Kingdom of Lesotho brought together the Working Group reviewers who were responsible for drafting of the Lesotho Animal Health, Production and Welfare Bill and the formulation of a National Livestock Policy for Lesotho.

During the period 15th to 16th December 2016, the newly formulated National Livestock Policy and the Animal Health, Production and Welfare draft Bill for Lesotho were Validated. The OIE PVS concerns have been adequately addressed in these documents.

These draft documents will be subjected further to a wider audience for validation during the second week of January, 2017. At the closure of the Validation workshop, the Principal Secretary, Ministry of Agriculture and Food Security acknowledged the AU-IBAR support and commended the Working group members for their inputs. 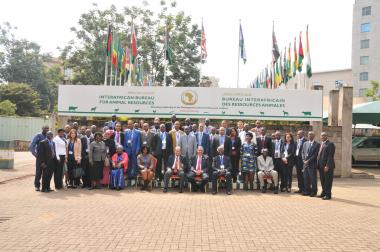 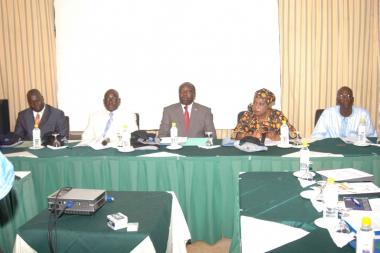 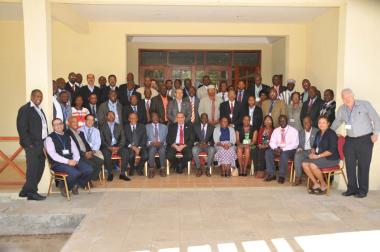 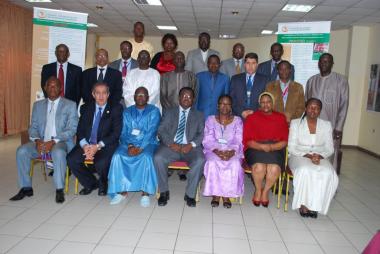 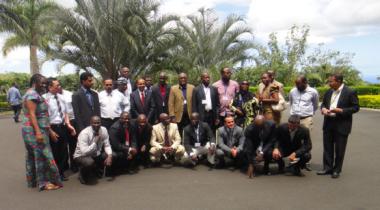 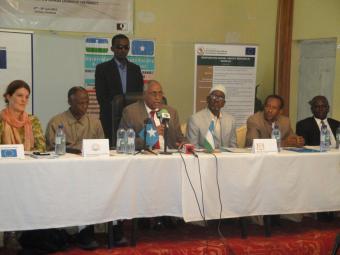